People who love what they do, do it well. We create a culture where the team members matter and are free to express, develop and showcase their talents.

People who love what they do, do it well. We create a culture where the team members matter and are free to express, develop and showcase their talents. 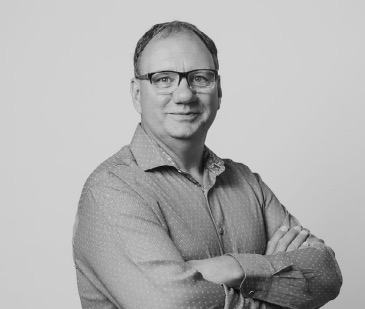 As C.E.O and director of Epiphany Group, Darryl’s been with us since the beginning. Before that, he was a founding member of Laurie, Kenna & Associates – an award-winning, highly recognized multi-agent corporation. He then went on to create the company Trophy Fish which has its DNA in the foundational approach Epiphany Group uses today.

Darryl understands the team dynamic and has lived it his whole life, being the youngest in a family of nine siblings. With a mind for business and a long-term vision, he can clearly connect how different processes impact the economic outcomes of a business.

When he’s not working, he enjoys spending time in Waterton, hiking, biking, and fishing. 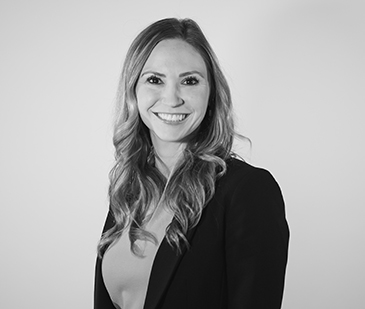 Angie has been with Epiphany Group since the beginning. Her background in teaching and management gave her valuable skills that have helped her become a great team leader. She specializes in people, systems, and processes, and is a great problem solver and supporter. She enjoys talking with people and learning about what makes them unique; then finding ways to challenge and strengthen them.

When she’s not working she loves being outside, usually somewhere on the water.  You could also find her spending time with her family, hiking, or enjoying wine and dark chili chocolate. 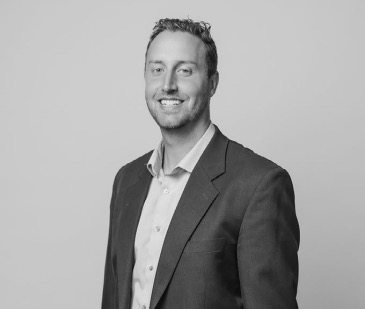 Devon has been with our team since 2019. He received his CPA, CA in 2014 after articling with a Big 4 firm in Canada. He’s very analytical and logical, and can take any situation and find the economic impact quickly.

He believes that if you’re not learning, you’re falling behind. As a basketball coach outside work, he’s got the confidence of Michael Jordan but is always taking lessons from his opponents.

When he’s not at work he’s usually found spending time with his girls, staying active on the golf course, and playing volleyball or soccer. 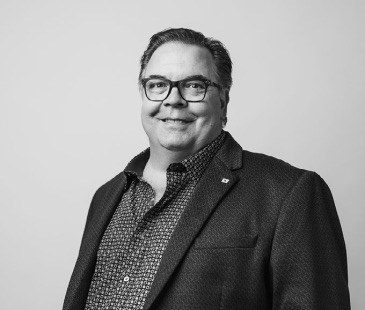 Roger has been part of our team since 2018. He’s great at empowering team members while helping them to feel at ease and being available to support them.

When he’s not at work, he loves spending time with his family around the pool, golfing with friends, and chasing collector cars around North America. 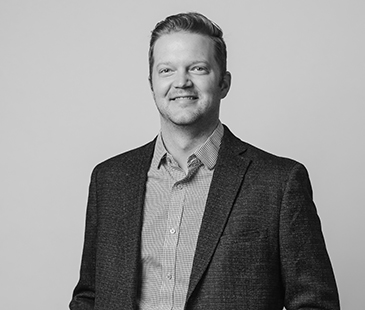 When he’s not at work he’s usually found spending time with his wife and girls, or playing the odd game of golf. 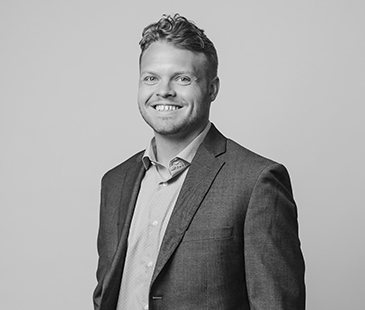 Aaron got his degrees in finance and accounting from the University of Lethbridge. He’s been with our team since 2018 and helps us keep things light in the workplace (which may include the occasional prank). His specialty is financial analysis, including financial modelling, project accounting, and valuations.

Outside of work, he likes to keep busy by learning new things, skiing, hiking, golfing, and just staying active in general. 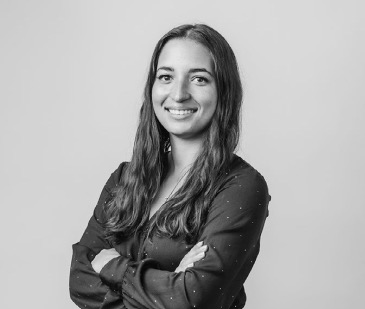 Savanna has been on our team since 2019, and holds a degree in Accounting from the University of Lethbridge, as well as a CPA designation. She came up with the name of our commercial real estate LP, Epiphany Perpetuity. Her specialties include financial analysis, financial modeling, risk management, and portfolio management.

Savanna is active within the community through serving on the Lethbridge Chapter CPA Board, and being a mentor for Young Business Professionals.

Outside of work you can find her staying active at the YMCA or running outside in the summertime. She also keeps herself busy with golfing, reading, and spending time with friends. Lastly, she is an avid dreamer and always looking for the next project. 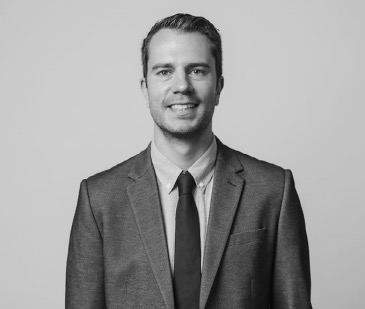 Nathan started working with Epiphany Group in 2021. He has a Bachelor of Management from the University of Lethbridge and is a licensed Commercial Realtor and Property Manager. Nathan has had a passion for real estate from the very beginning of his career and managed properties in Lethbridge, Calgary, and Vancouver for over ten years.

Outside of work you can find Nathan spending time with his wife and daughter or travelling to any destination with a beach that has waves he can surf. 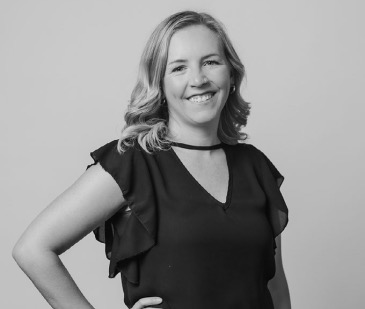 Kelsey graduated with her Legal Assistant Diploma from SAIT in 2014 and has been with the EG team since 2021. She is a people person who thinks you can learn something from everyone you meet. She thrives on keeping the team organized, solving problems, and building out processes.

When she’s not at the office, you can find her at the hockey rink with her husband and boys, camping, or enjoying a good book. 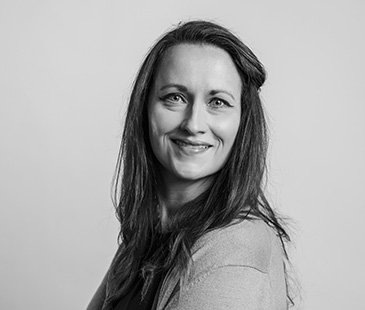 Sheena graduated with her Office Administration Diploma from Lethbridge College in 2007 and has over 15 years of administration and governance experience. She joined the EG team in 2021.

Outside of work, Sheena enjoys gardening, traveling, hiking, camping, and spending time with her family. 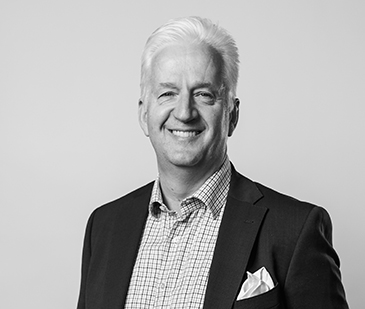 Bill graduated from the University of Alberta, majoring in Economics. His career in Financial Services spans over 30 years. Bill joined Epiphany Group in January of 2022 as Director – Business Development. 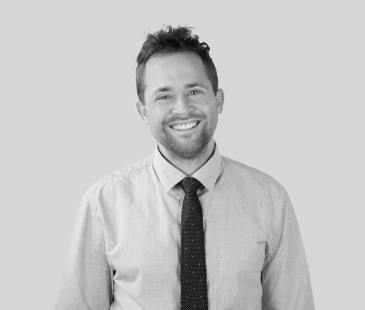 Max began working with Epiphany Group in 2022. He earned degrees in Financial Economics and Accounting in 2010, and straight away moved to the mountains to start Wieners of Waterton. His career has been focused in operations and team leadership, but he thrives on connecting people with solutions.

Outside of work, Max is usually dreaming up new experiences with his wife and two young kids, exploring outside in the mountains or playing in the ocean. 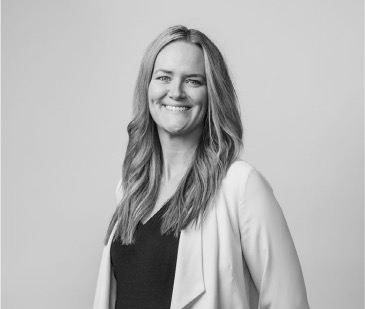 Amber is the Vice President, Marketing and Communications for Rafflebox Technologies, a SaaS tech start-up that helps charities and sports organizations fundraise. She holds a Bachelor of Public Relations from Mount Saint Vincent University in Halifax, NS and a Diploma of Advertising and Public Relations from Lethbridge College. She brings expertise in external communications, governance structure and developing company strategy with the long-term view in mind.

Outside work, she loves to travel and explore new cultures, food, and design. If she’s not reading about travel or management, she’s likely out exploring nature with her family. She also sits on the Board of Directors for the not-for-profit EMI Canada. 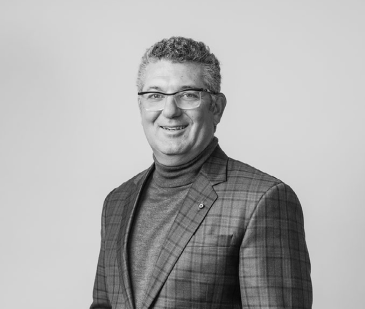 Joseph studied finance at the University of Regina and is also a Certified Financial Planner. He started working with Epiphany Group in 2019 and now specializes in financial planning for small and medium sized business owners.

Joe is an outdoor enthusiast; you can often find him watching his daughters compete at horse jumping. 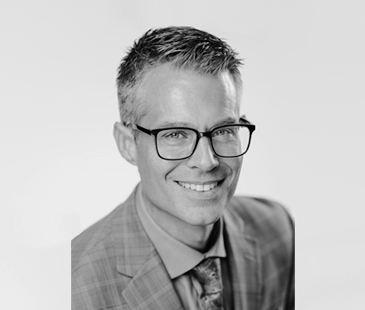 Matt Ewonus is the Chief Executive Officer of Latitude Financial Services. Matt is a founding partner, and under his leadership, Latitude has grown to the 2nd largest firm in Canada by Assets Under Administration under the Sun Life Career Salesforce distribution channel.

Matt has been a Financial Advisor for over 20 years. He co-founded Latitude Financial in 2014, and since then, the firm has received numerous awards based on new sales production and overall business growth. Latitude Financial continues to be a leader in systems and processes within the industry. Matt and his team provide support and insights to their dealership and other financial planning businesses. 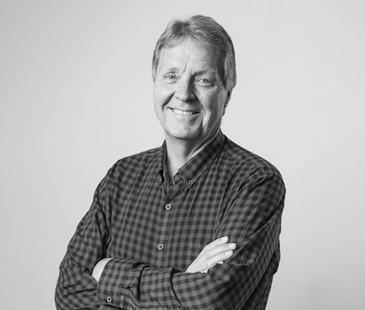 Bernie, an Epiphany Group shareholder, is a member of the EG Investment Committee. Born and raised in Southern Alberta, Bernie is actively involved in the Agriculture and Livestock industry, most notably as owner/operator of Spring River Ranch Ltd.

Bernie and his wife Debbie have two daughters. 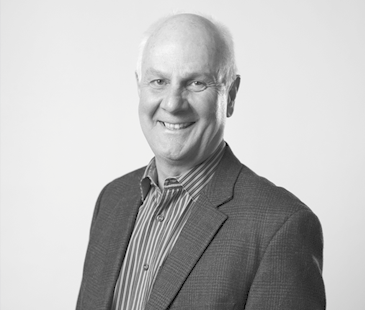 A Naicam, Saskatchewan native, Peter Anholt has had a long hockey career in the Western Hockey League, from playing, to scouting, to coaching, and finally to his current position as the General Manager of the Lethbridge Hurricanes.

Prior to joining the Hurricanes, Anholt served as a scout for the Seattle Thunderbirds and over a span of 17 seasons he coached Prince Albert Raiders, Seattle Thunderbirds, Red Deer Rebels, Kelowna Rockets and Lethbridge Hurricanes. During his coaching career, Peter also served as Head Coach of SC Riessersee of the DEL (German professional ice hockey league and the highest division in German ice hockey).

Anholt enjoyed success as a player prior to becoming a coach. He played three seasons as a defenseman with the Prince Albert Raiders of the Saskatchewan Junior Hockey League, he won the Centennial Cup (now known as the Royal Bank Cup) as National Junior-A champions in 1979 and 1981 (serving as the Captain of the 1981 championship team), as well as spending three seasons with the University of Saskatchewan Huskies of the Canadian Interuniversity Sport (CIS), capturing the University Cup in 1983.

Outside of the hockey world, Peter was General Manager of the Wakesiu Golf Course from 2008-2014. Peter and his wife, Sharon, live in Lethbridge and have one son, Matt, who is the Assistant General Manager and Assistant Coach with the Hurricanes.