With 30-years of experience in the plumbing industry, Roger continuously seeks out new projects, long-term goals, and opportunities to collaborate with dynamic people. Starting his plumbing career in 1989, Roger spent a decade in the industry before taking ownership of Simpson Plumbing in 1999. His skills go far beyond the plumbing industry though, as Roger was one of the original founders and the lead on the projects side for Trophy Fish, which merged with Orange Peel Group in 2018 to become Epiphany Group. As the lead of Epiphany Group’s Projects division, Roger is always facilitating, seeking, and creating opportunities for existing and new companies, land development, new partnerships, and building dynamic office environments. Roger knows that money isn’t the driving factor for business and is always willing to listen to and consider ideas from those who approach him. 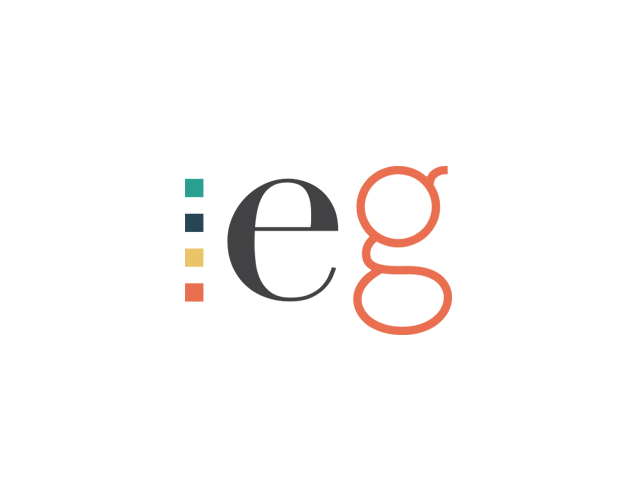